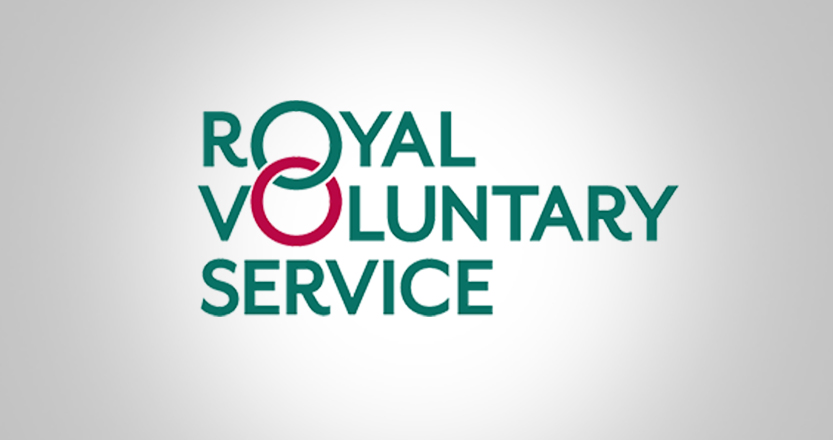 Royal Voluntary Service is looking to recruit Volunteer Coordinators and new volunteers in Southend on Sea.

Volunteer Coordinators and volunteers are needed to help set up new support networks for older people.

Royal Voluntary Service, one of Britain’s oldest and largest volunteering charities, is appealing for Volunteer Coordinators and volunteers to step forward and set up clubs and activities to help combat loneliness amongst older people across four wards in Southend on Sea; Belfairs, Eastwood Park, Shoeburyness and Thorpe.

Loneliness has been cited as one of the greatest public health challenges of our time, according 2018’s Government Loneliness Strategy, and around 200,000 older people will not have had a conversation with a friend or relative in over a month. In Thorpe alone, 2,500 are over the age of 65 and 20% or morewill be experiencing loneliness, according to figures from Public Health England.

To combat this, volunteers are being encouraged to set up their own activities or groups such as lunch or singing clubs with full support and advice from the charity. As well as directly volunteering with older people, there are a wide range of roles on offer to suit every ability and talent – and any schedule, from cooking and coaching to administration and bookkeeping.

John Connor, Community Engagement and Development Worker at Royal Voluntary Service, said: “We are excited to speak to potential volunteers and volunteer coordinators who may be able to step forward and volunteer their talents, supporting local residents as they age to live happy and healthy lives – as well as providing practical help and companionship. In other areas in the country we offer lunch clubs, tea dances, singing and ukulele clubs, and with the new opportunity available here in Southend, the possibilities are endless!”

Recent research shows that volunteering is a hugely rewarding experience – a recent report found it boosts self-confidence, has a positive impact on mental health and teaches new skills. Among first time volunteers, many said they experienced improved wellbeing after volunteering, with 34% of this group feeling less stressed, with similar results when looking at positive effect on physical health (42%) and happiness (65%). At the same time, almost four in ten (37%) first-timers said their volunteering had made them less lonely.

When asked to name an activity that ‘sparks joy’, Brits named exercising, eating chocolate, or baking. However, when asked how this feeling compares to volunteering, two in three people (63%) say volunteering sparks greater joy. Of those who claimed to have experienced ‘runner’s high’, the commonly known feeling of euphoria from exercising, almost three quarters (73%) consider the feeling of volunteering to be equivalent or even better.

Royal Voluntary Service is one of Britain’s largest volunteering charities with over 20,000 volunteers supporting thousands of people each month in hospitals and in the community. The charity is also one of the largest retailers in the NHS, with its network of cafes and shops providing a valued haven in hospitals.

First time volunteer data taken from research conducted by PCP Market Research in October 2018, among a bespoke sample of 500 UK adults who had formally volunteered for the first time in the last five years.

Power of a Pound

Ron and Cllr Stafford’s email addresses may have been hacked. If you receive an email message from either of them that appears suspicious, please be aware and see our newsletter 5/2/21 for more information. Thank you.